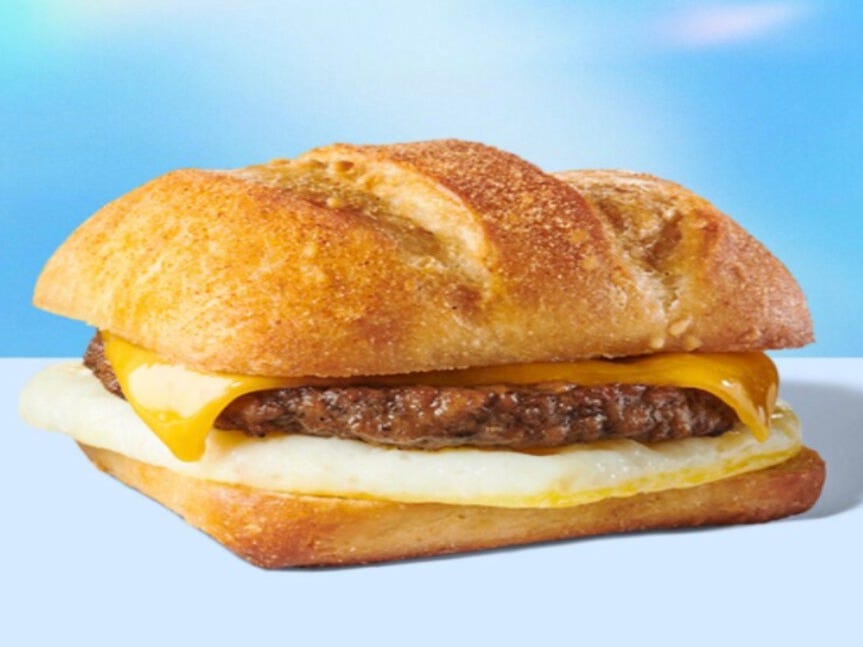 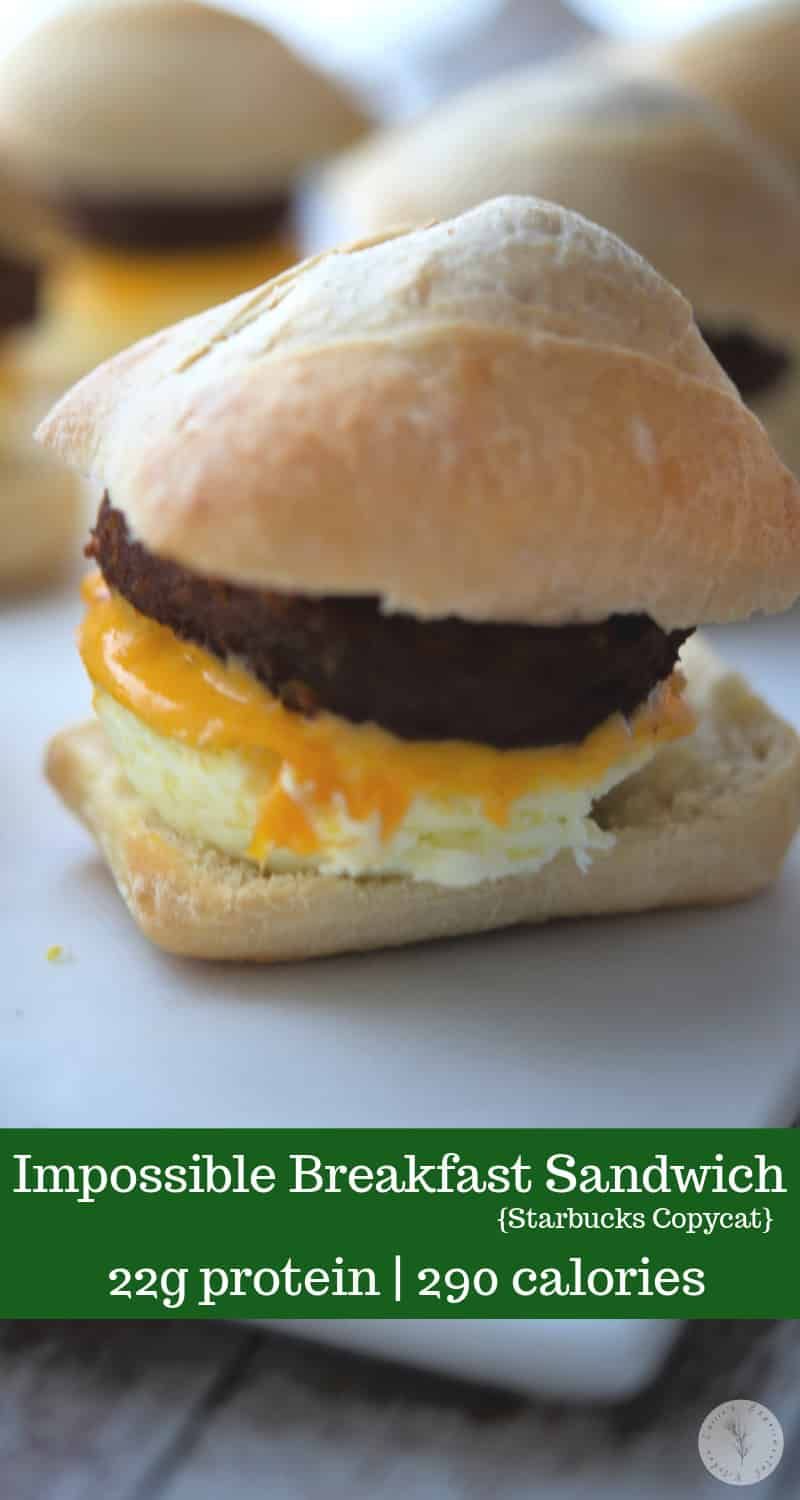 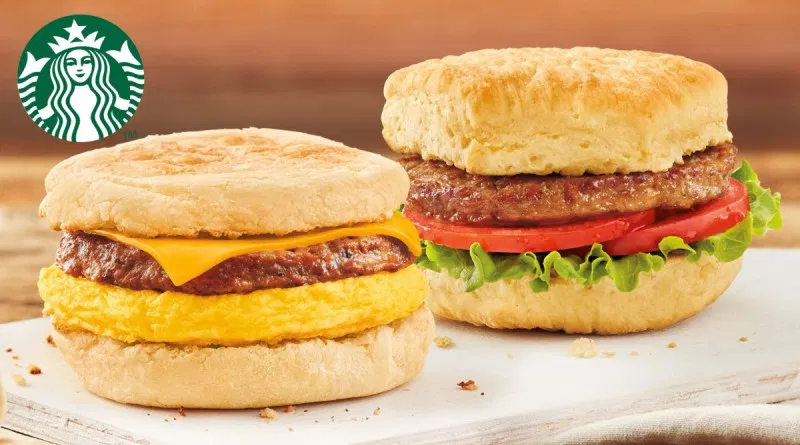 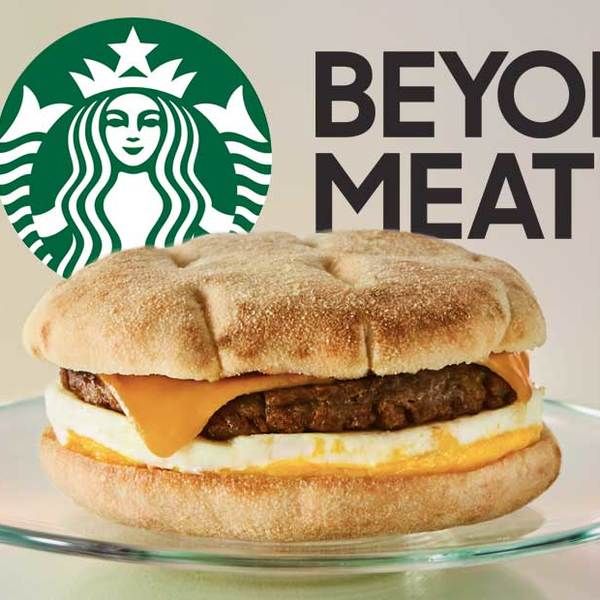 Starbucks just launched a breakfast sandwich made with vegan sausage made by california based brand impossible foods.

The plant forward breakfast sandwich is part of starbucks new summer menu which also includes new cold coffee drinks. It features plant based sausage on a ciabatta roll with cheese and an egg but it is not vegan. Starbucks has rolled out a new impossible breakfast sandwich to its stores nationwide.

From today customers can order the meatless breakfast sandwich from stores across the us. The new sandwich in issaquah is the first time that starbucks has tested a fully plant based. This recipe will include a plant based sausage patty aged cheddar cheese cage free fried egg and artisanal ciabatta bread.

This is not vegan due to an egg being in the recipe. But this is a great option for vegetarians and those just wanting a yummy sandwich. 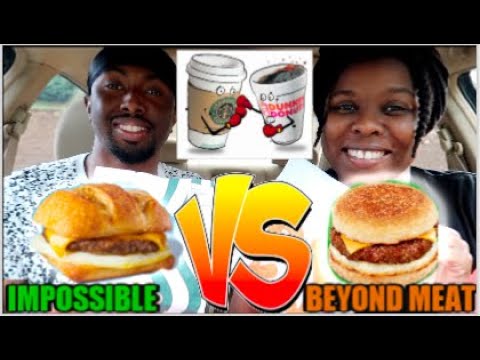 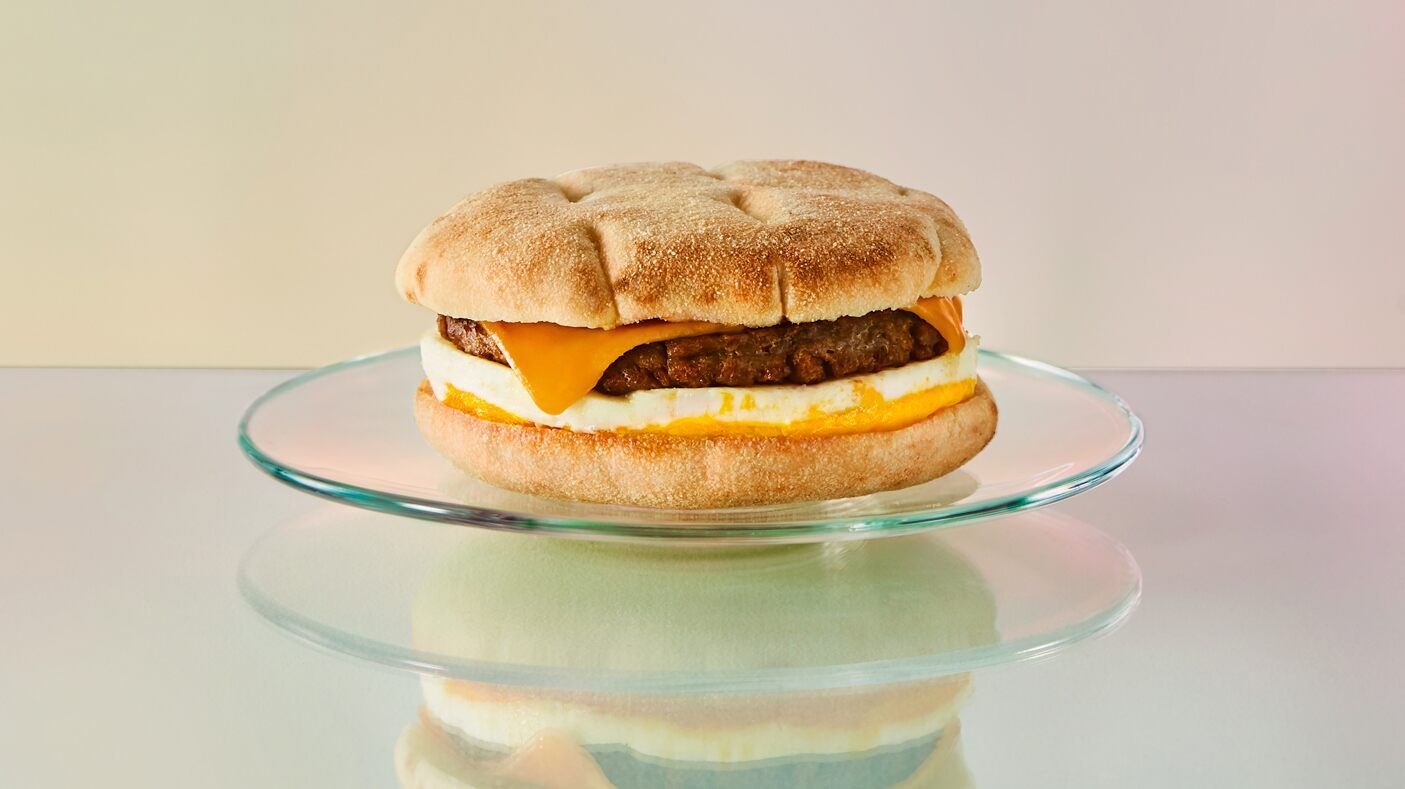 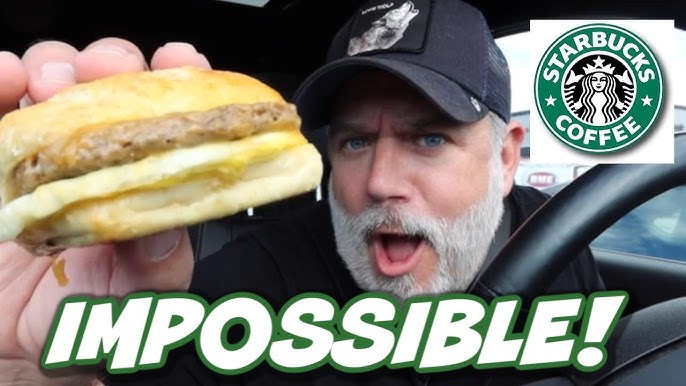 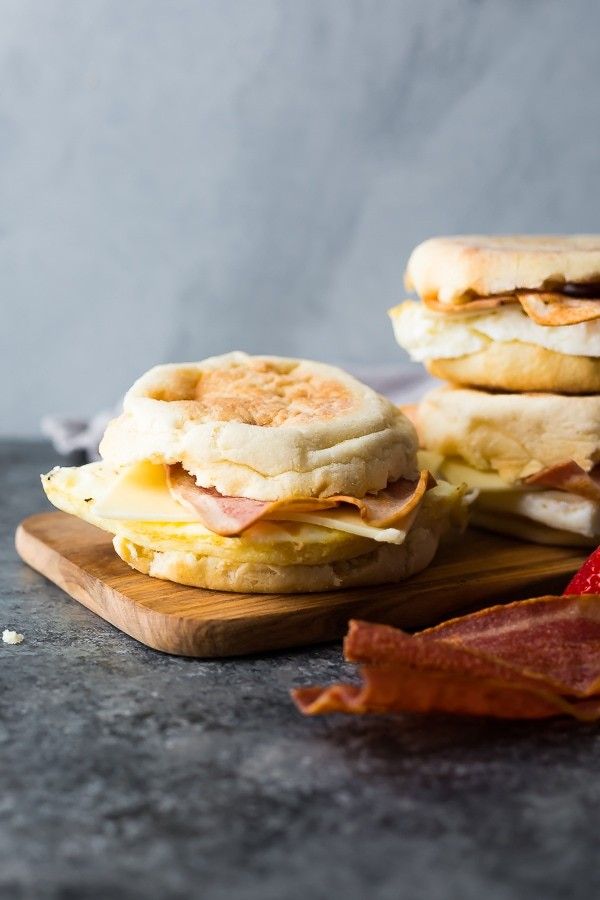 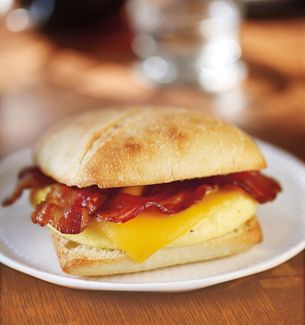 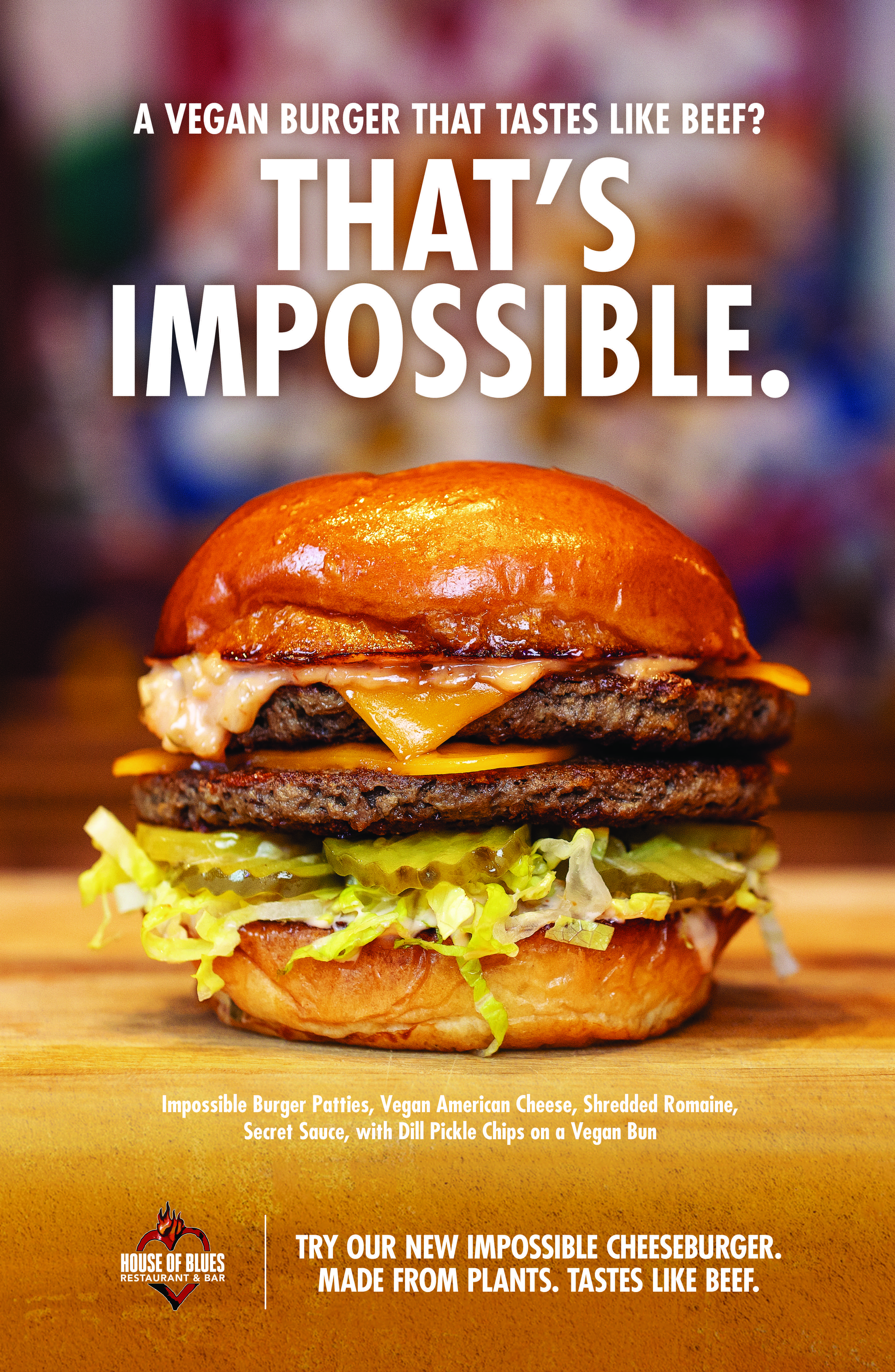 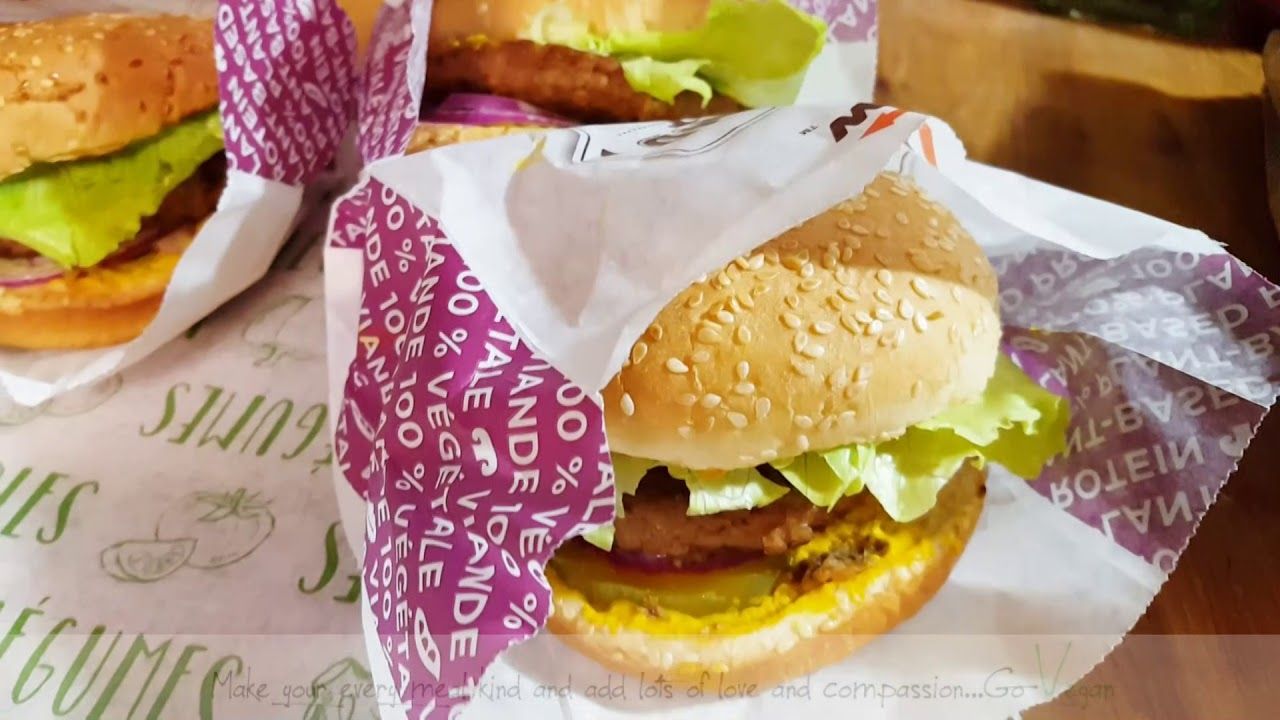 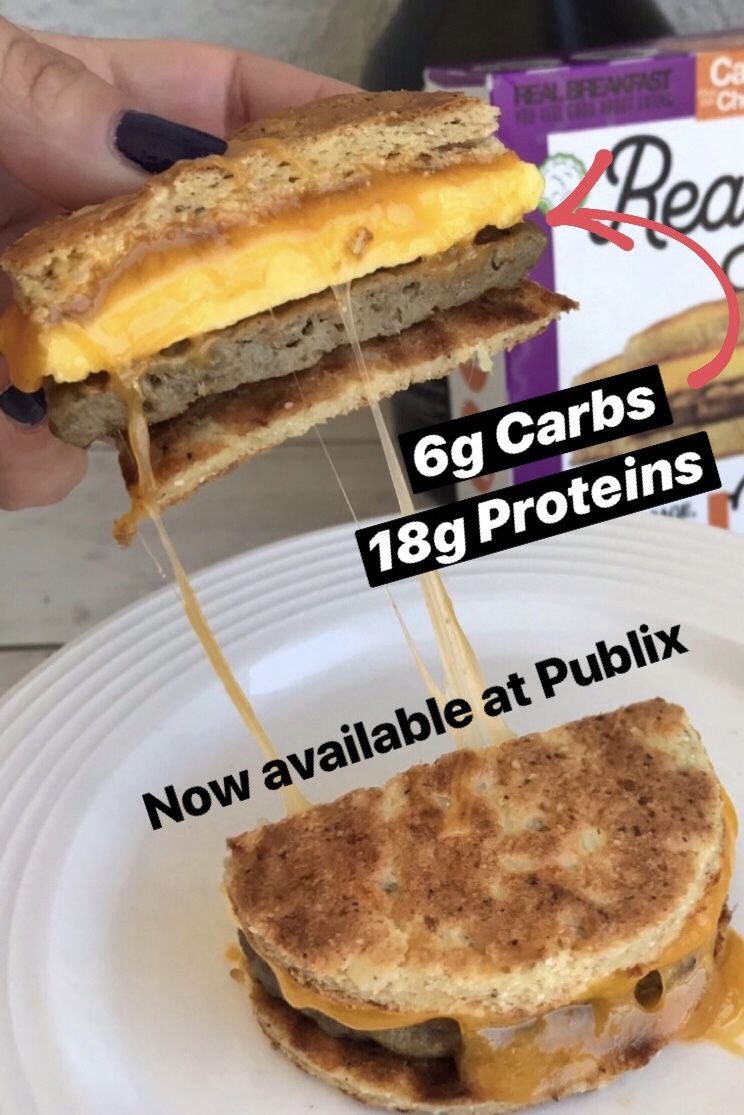 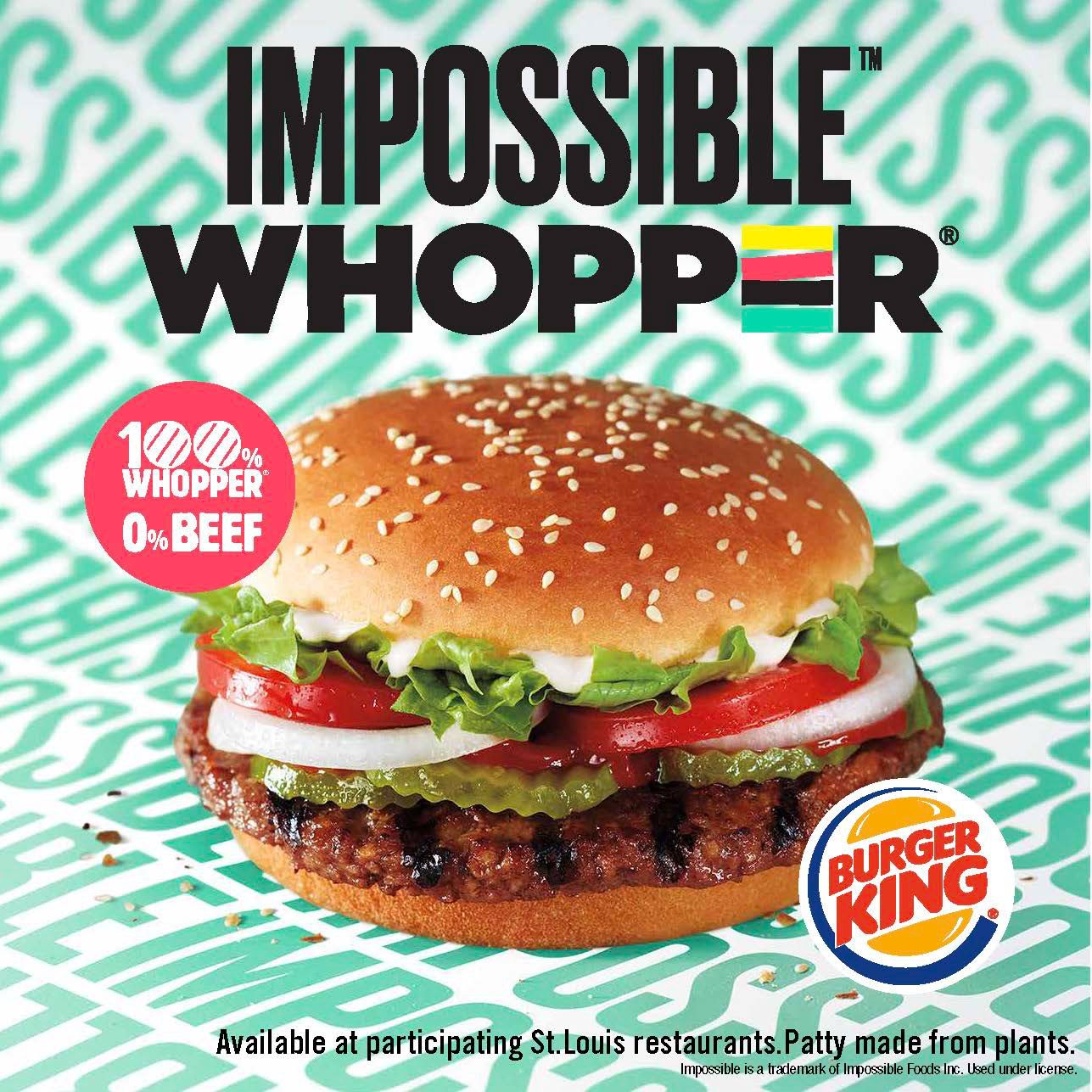 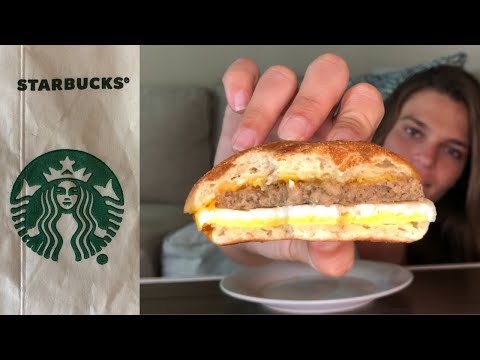 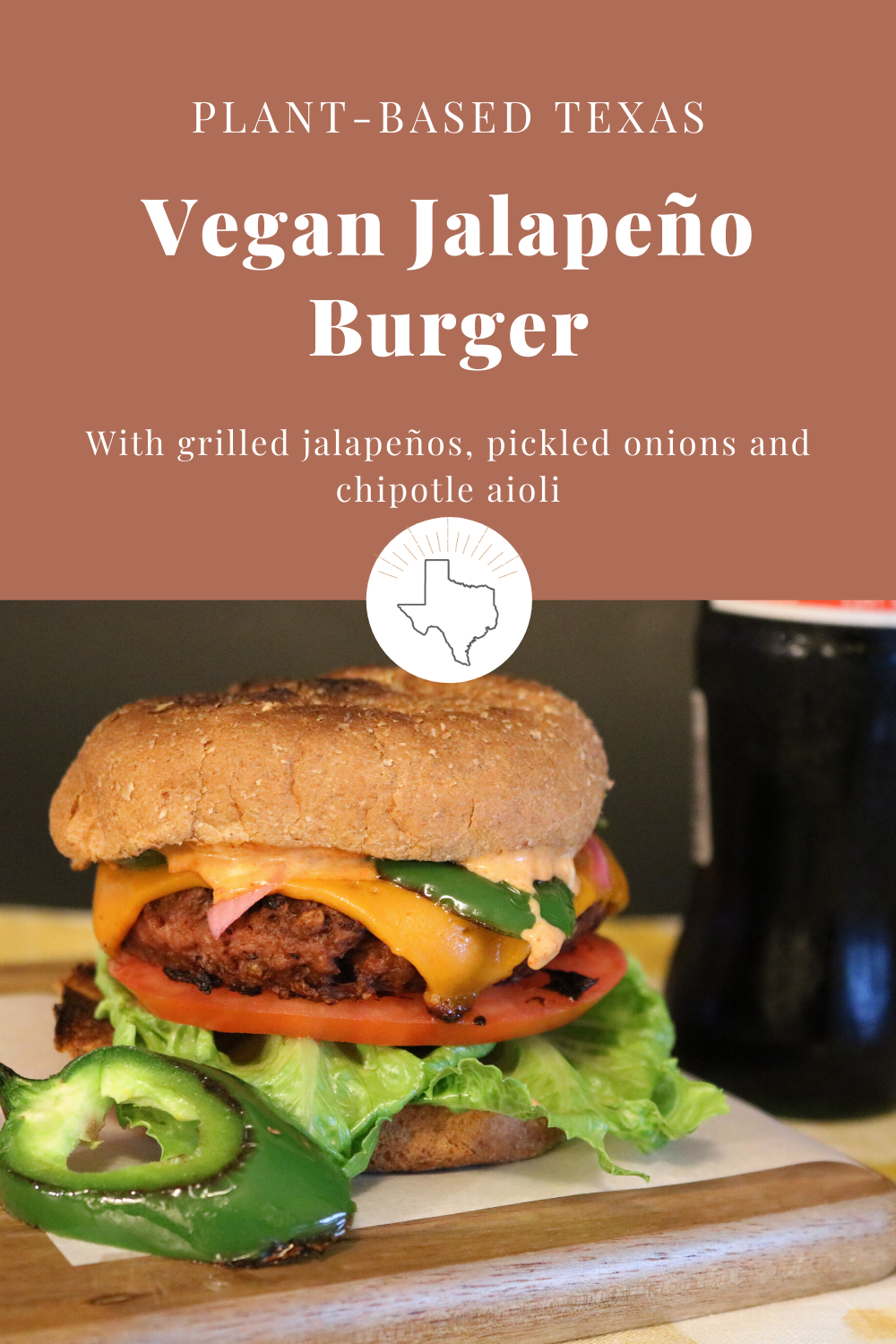 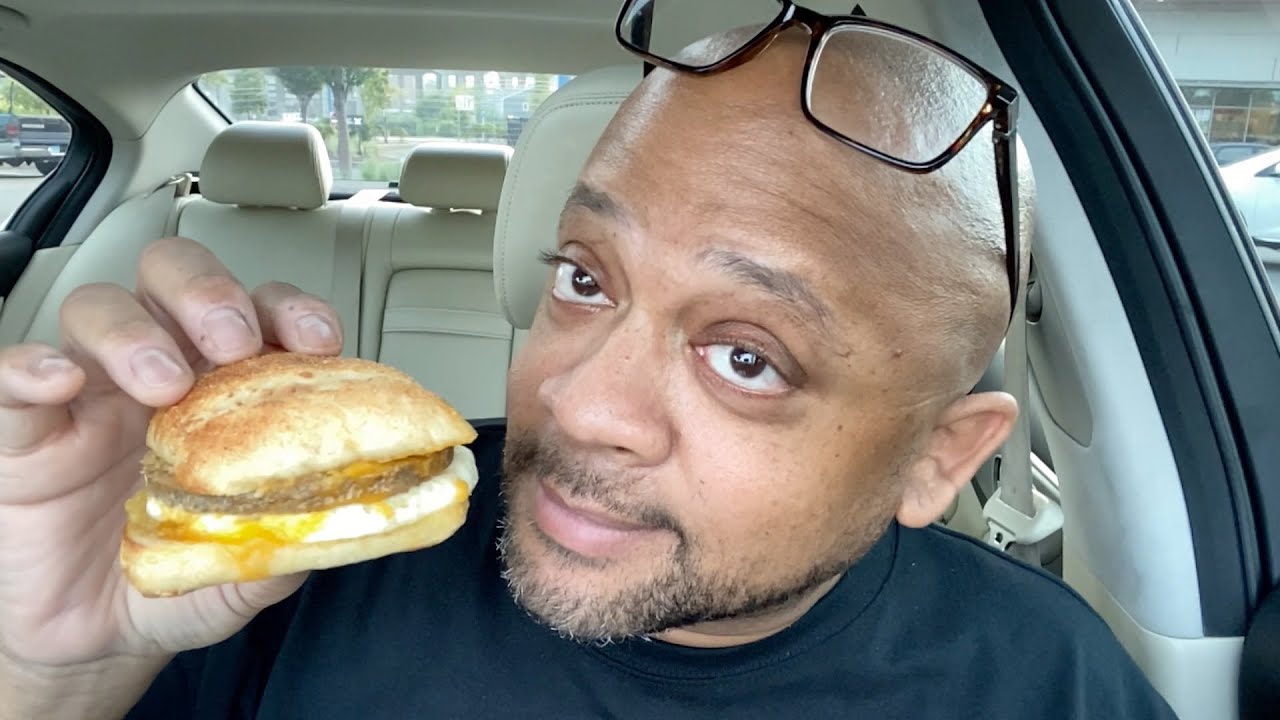