Parka is a unique vegan restaurant in toronto with a mission to make it fun and easy to eat more sustainable plant based food. Situated at queen street west and brock the new brewpub from 5700 inc. We specialize in creating delicious whole food plant based food that everyone can enjoy with a strong commitment to health using wholesome all natural ingredients only. 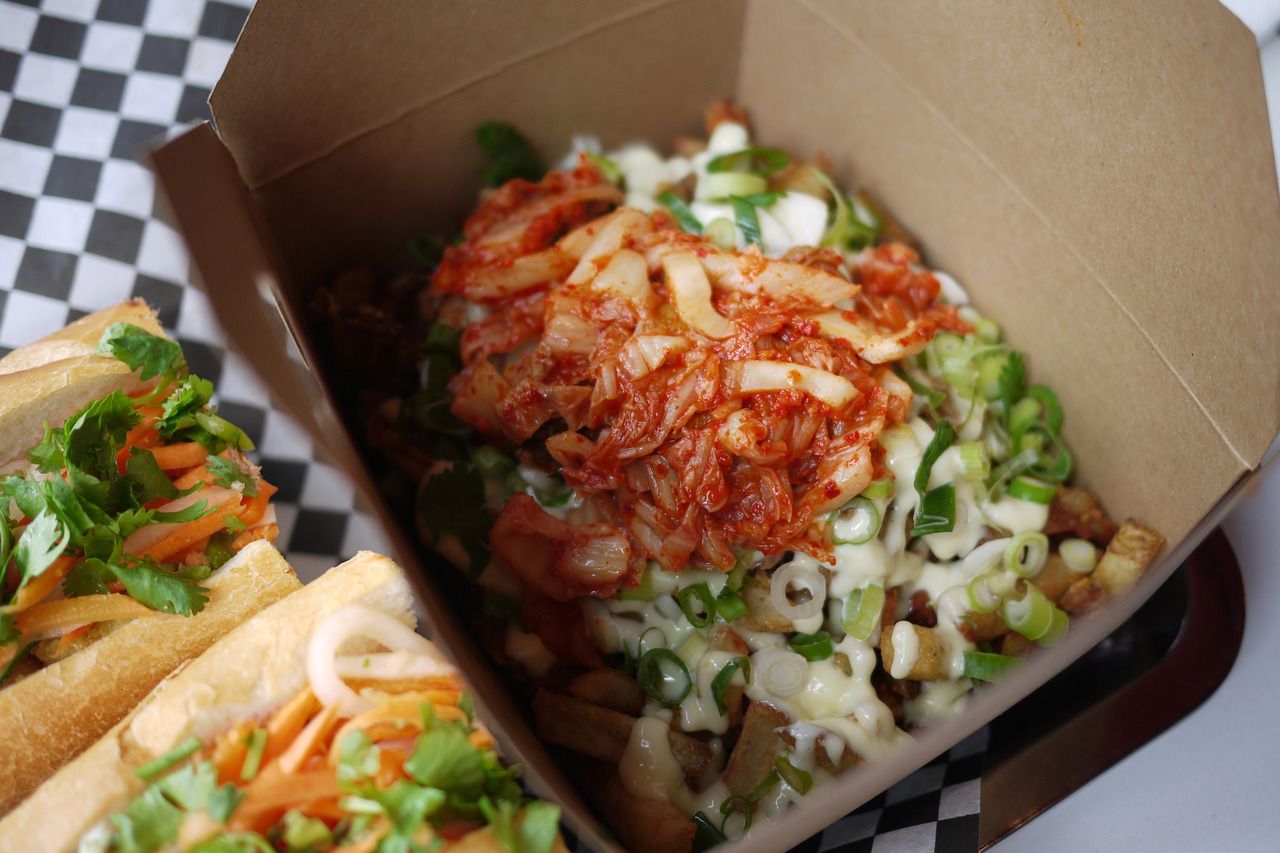 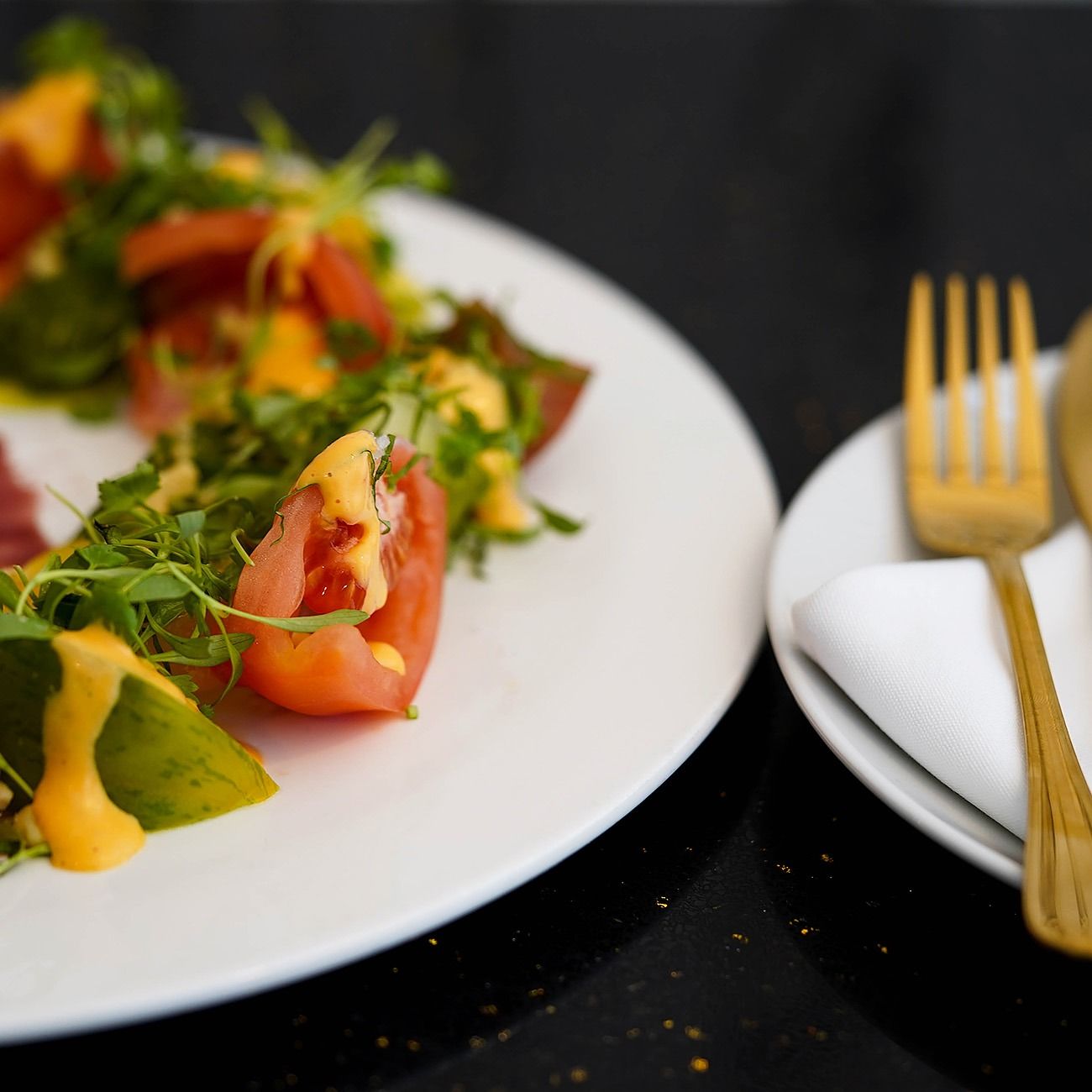 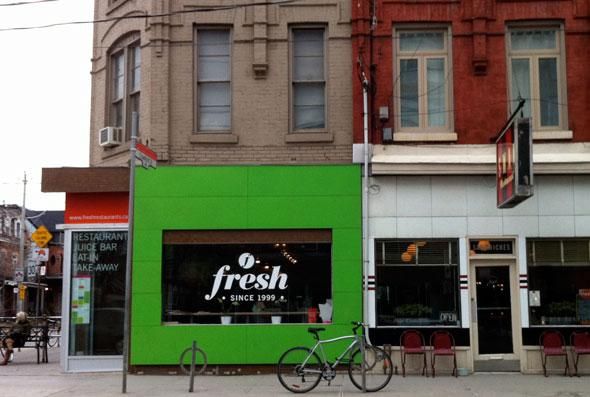 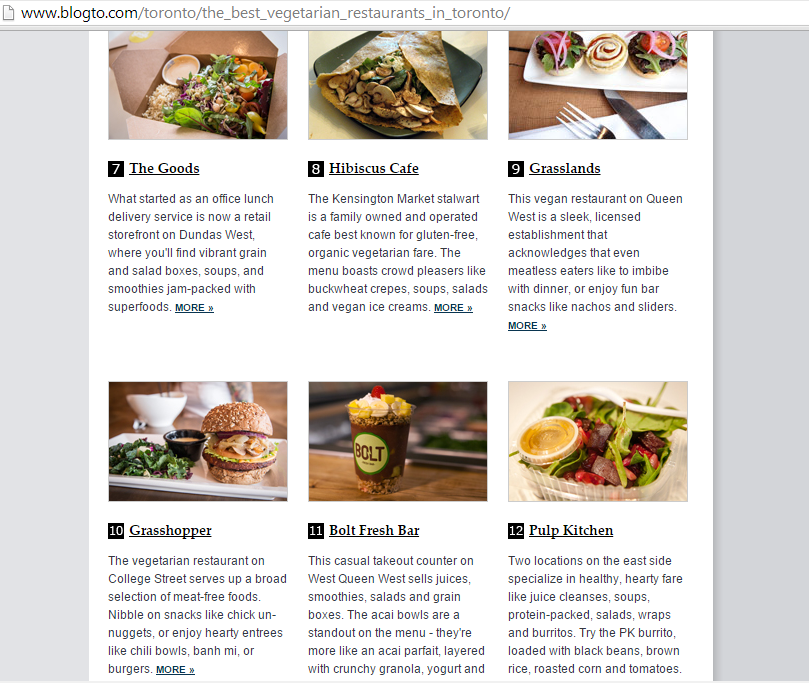 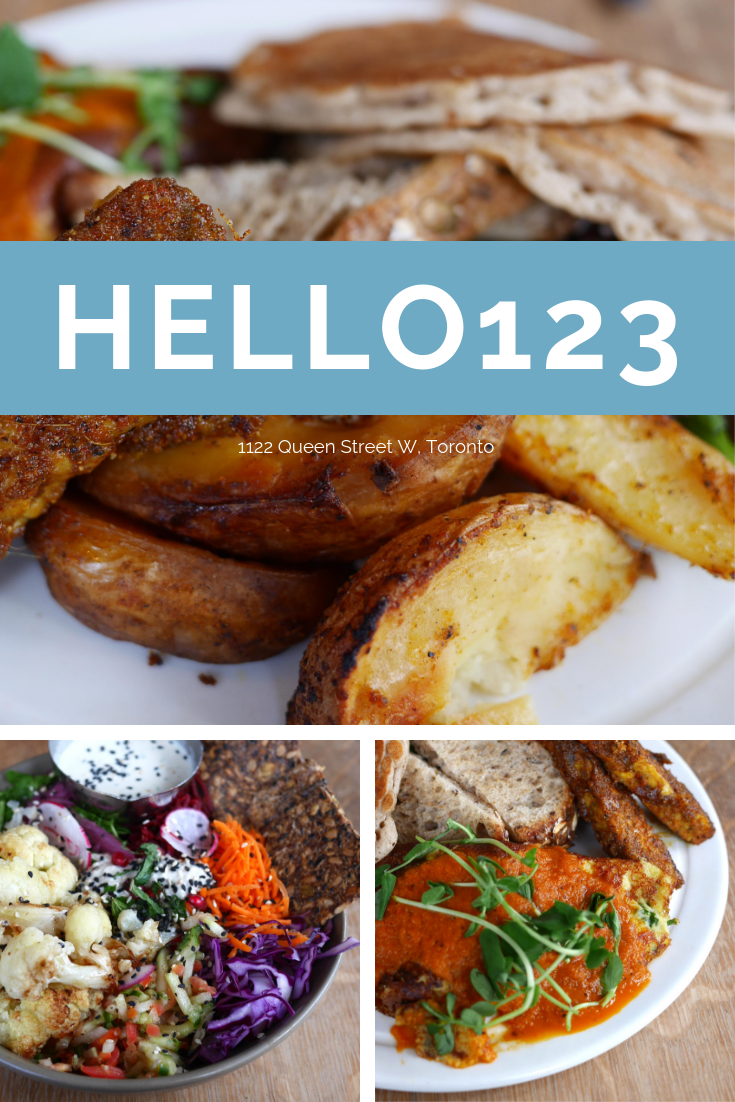 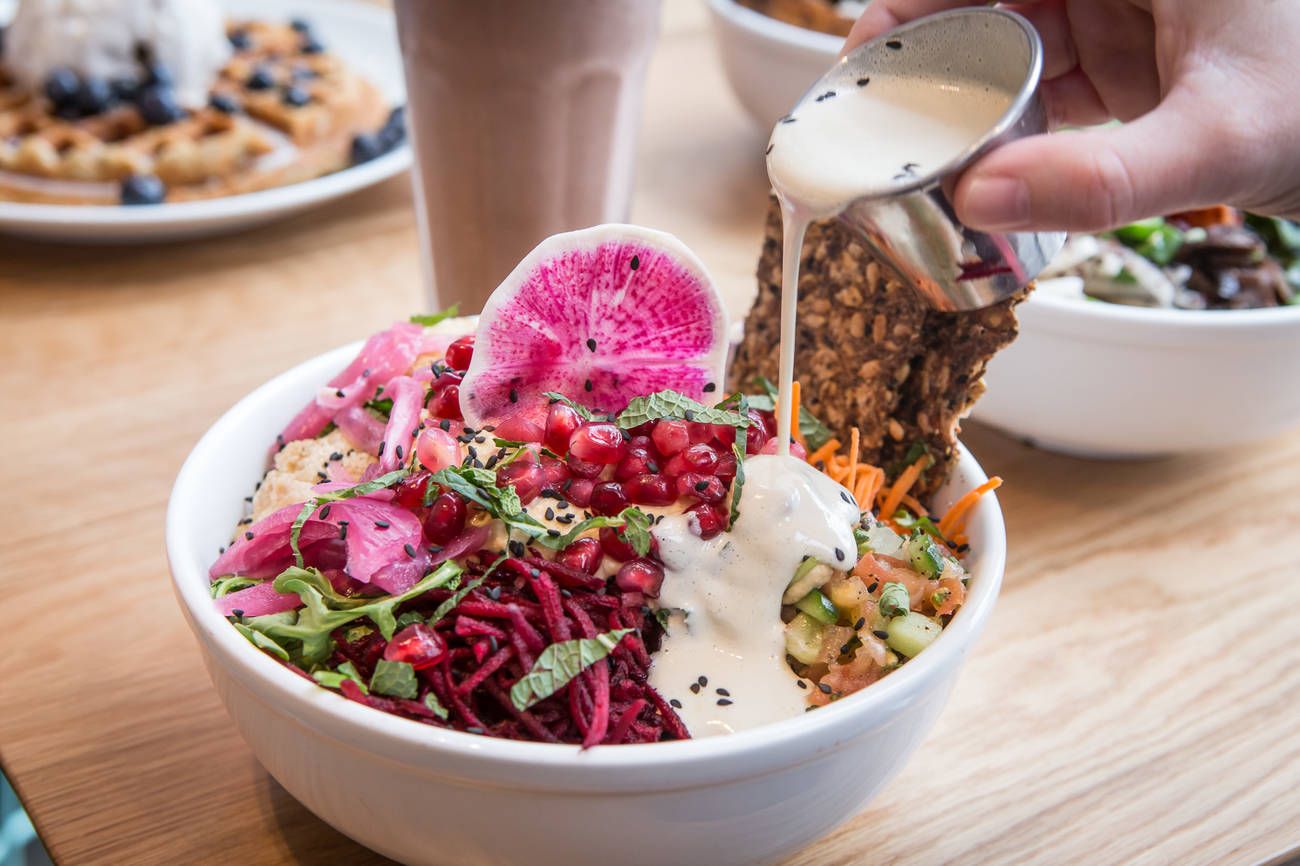 Vegan food queen street west. Tue 11 30am to 8pm. Our philosophy is to keep our whole food plant based comfort food simple and high quality. We ll be in touch soon. 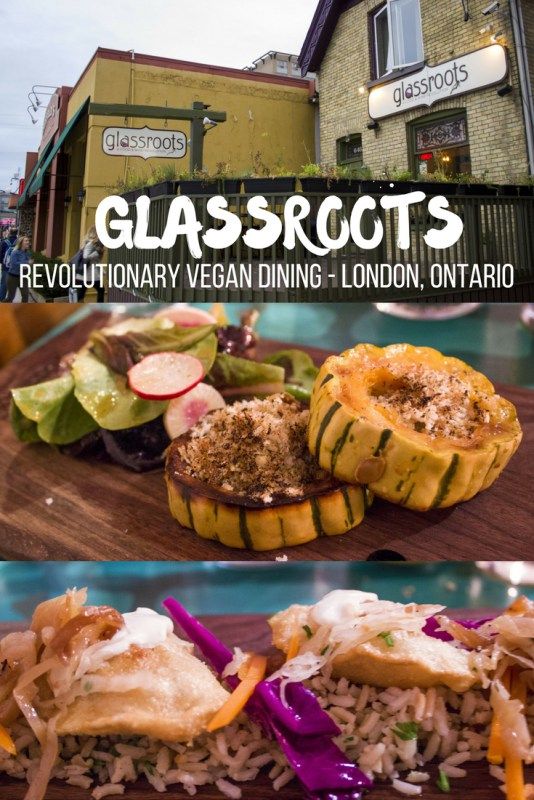 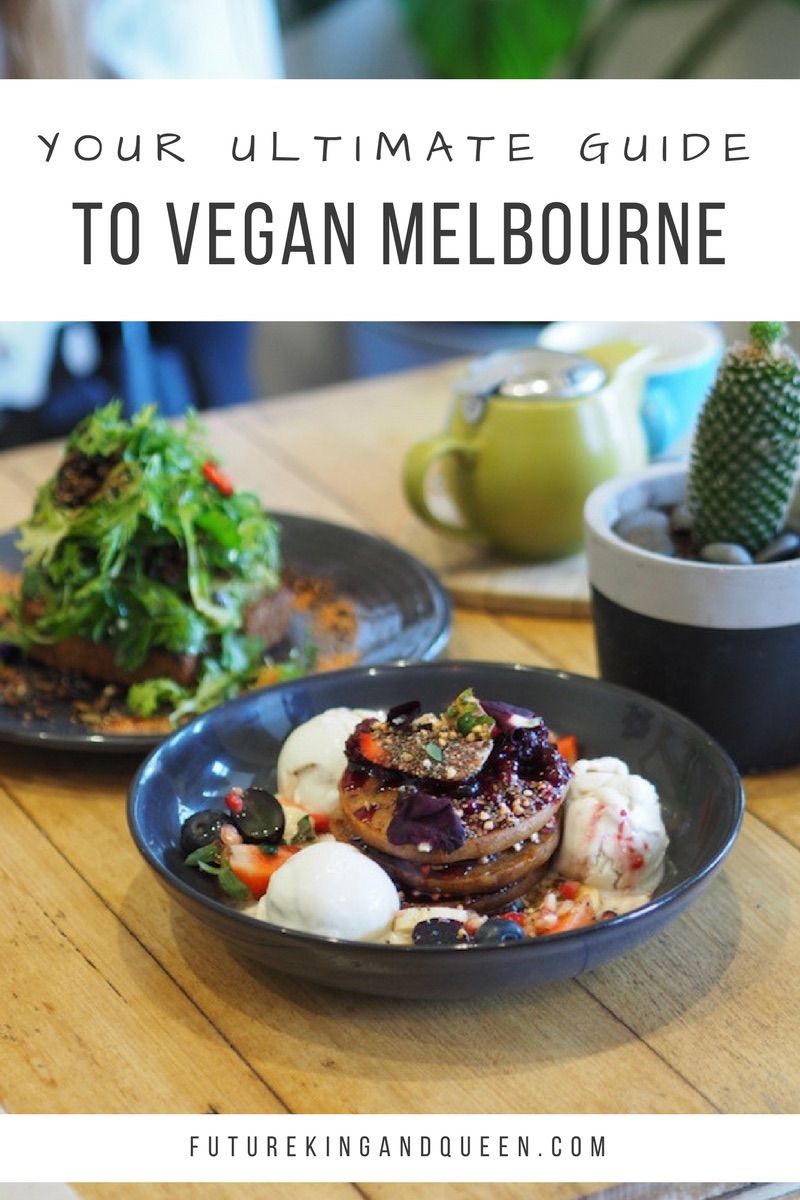 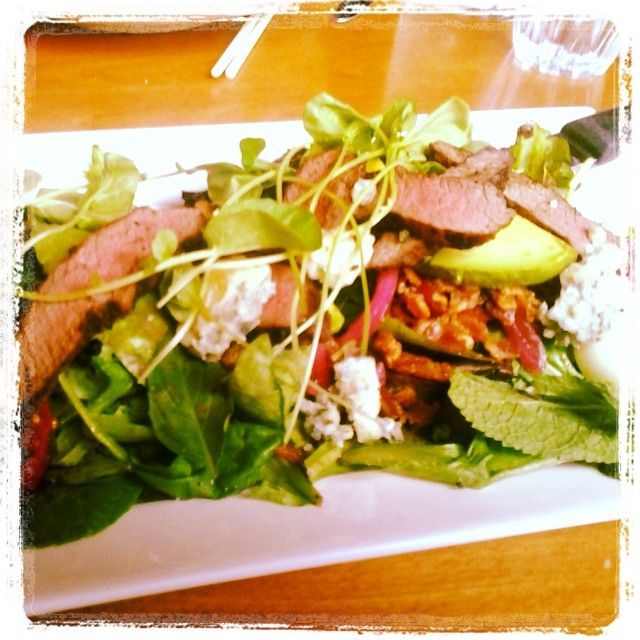 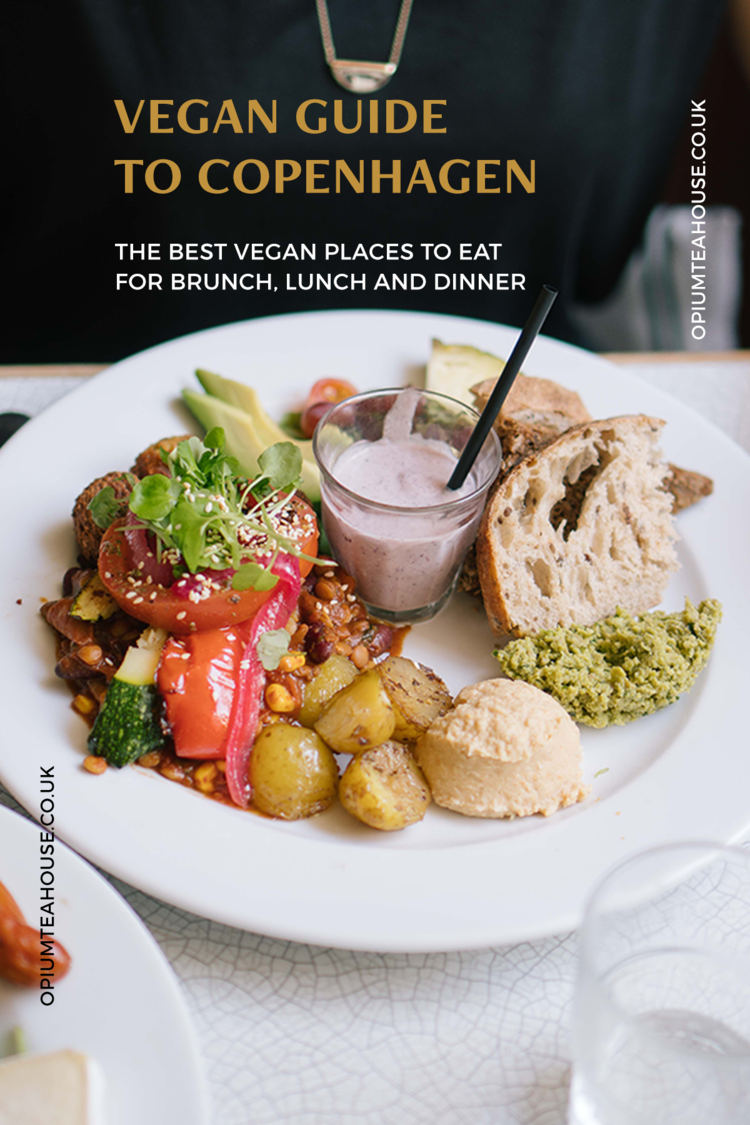 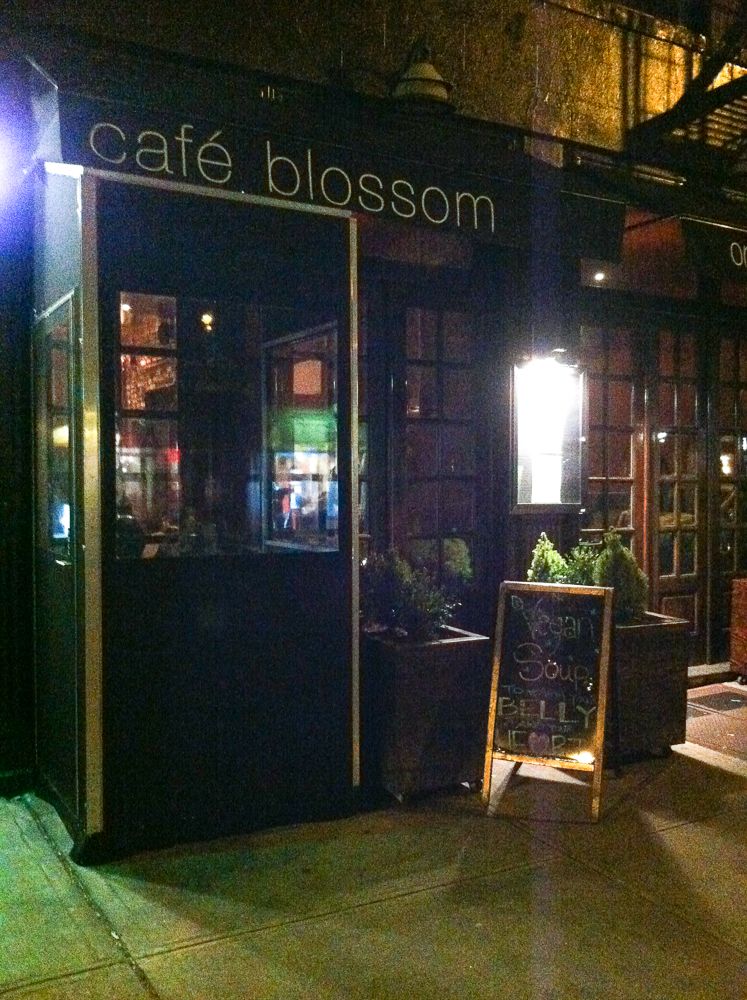 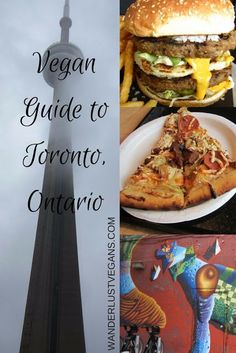 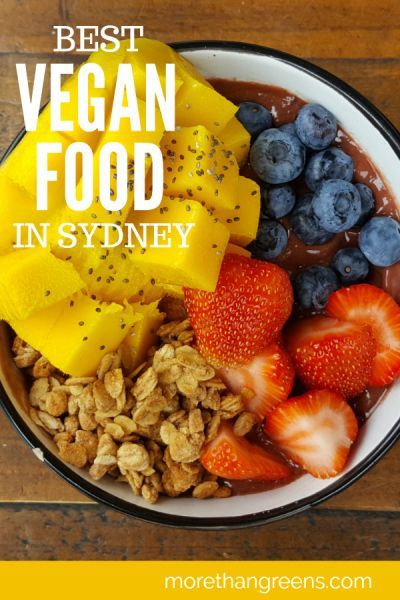 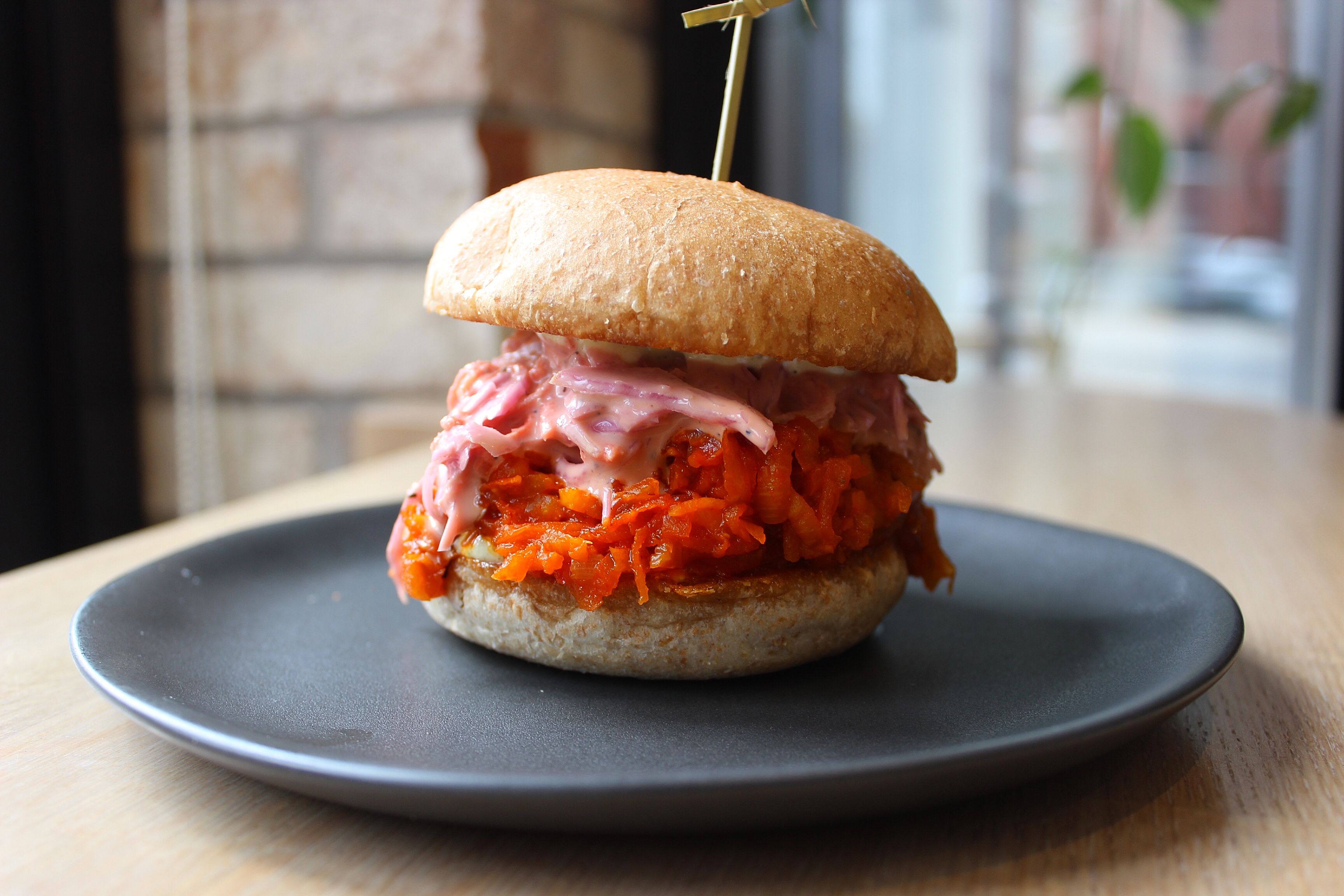 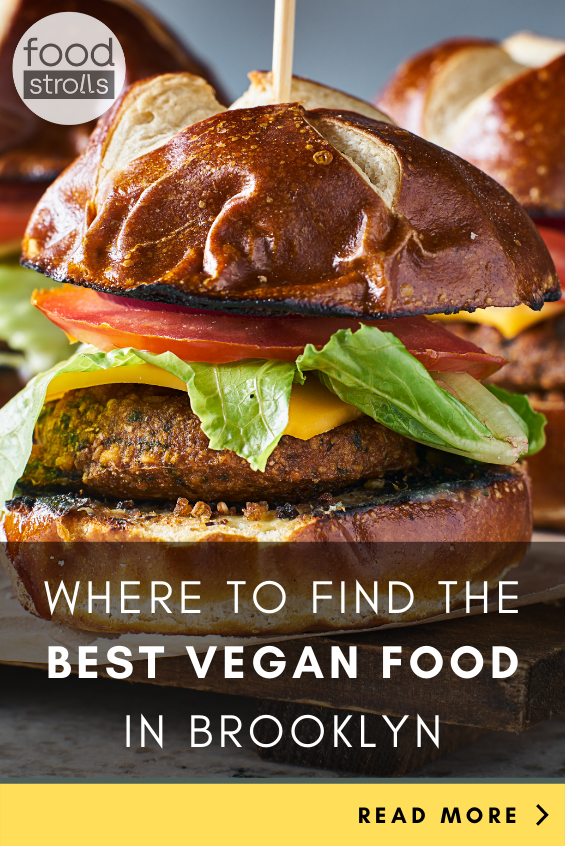 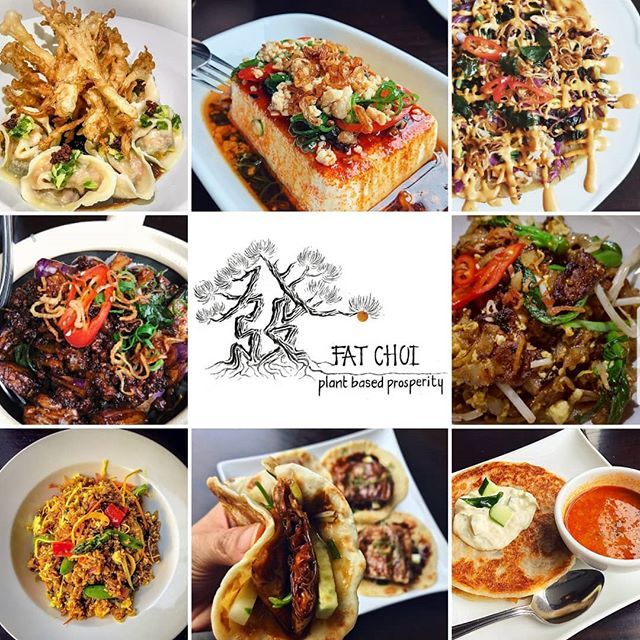 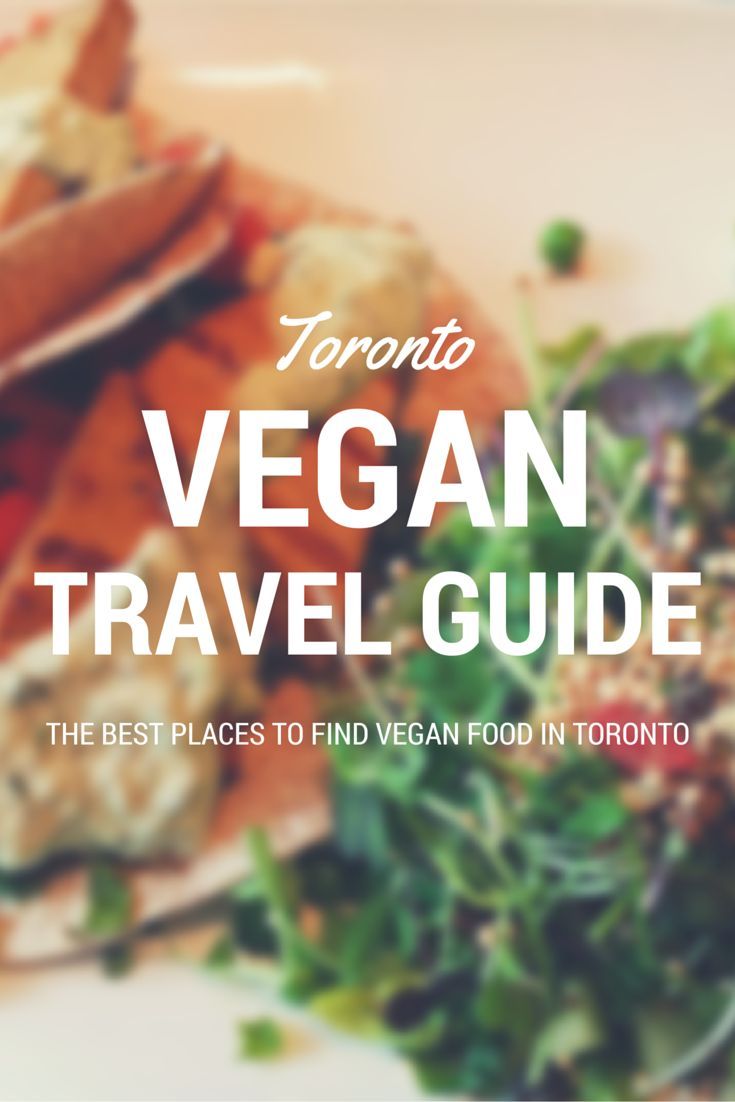 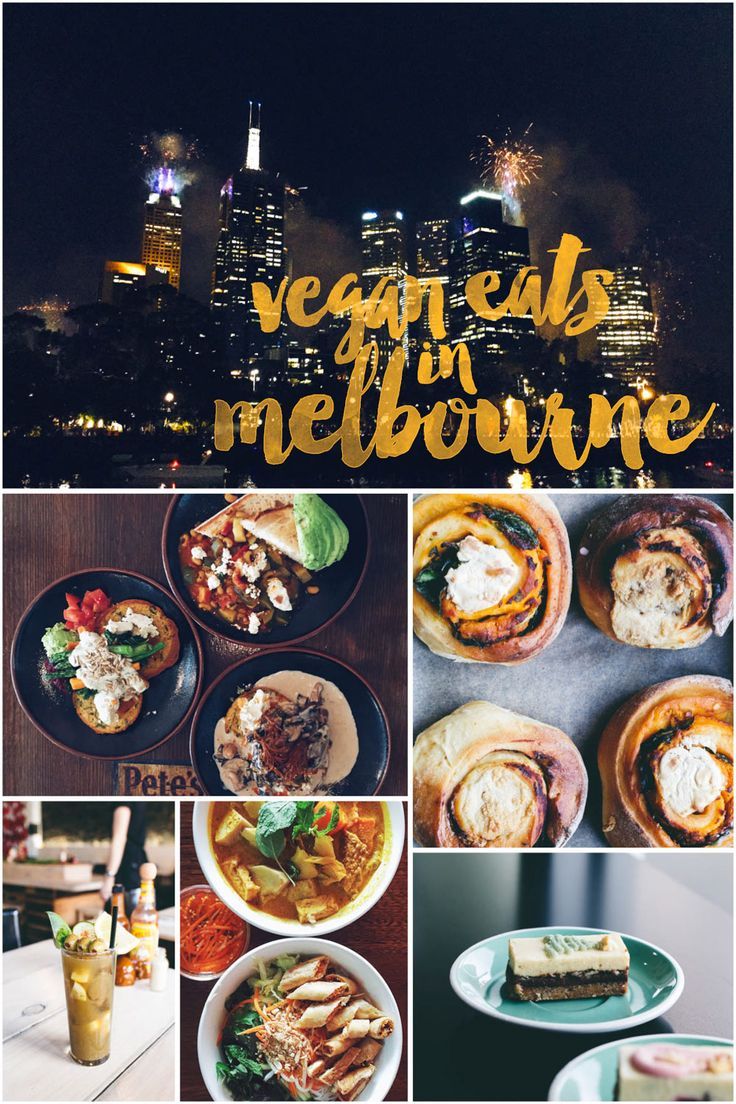 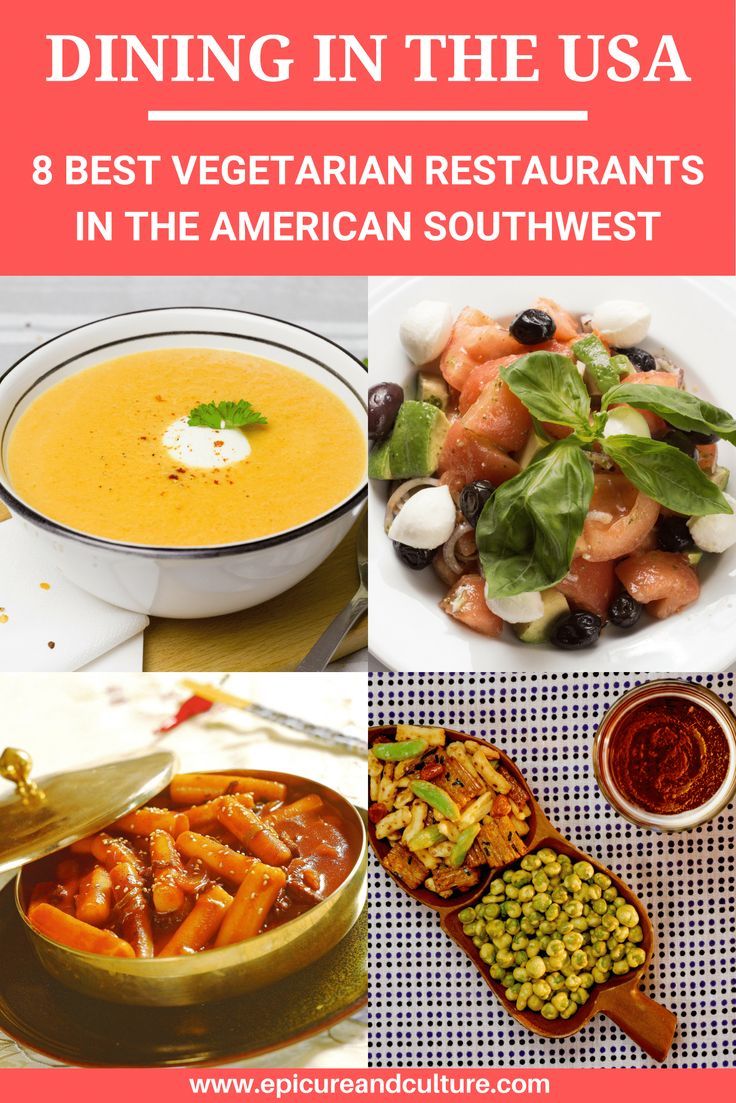